Hisko Hulsing and production company Submarine approached us to help create a pilot for an upcoming narrative animation series ‘Undone’. We were responsible for creating models and animation in Hisko’s personal style, and blending them seamlessly with the painted 3D backgrounds.

All the shots we made for the pilot, made it to the final version of the series.

Above are some shots we worked on that are featured in the trailer (we were responsible for the two car exteriors).

UNDONE is a half-hour, genre-bending, animated dramedy that explores the elastic nature of reality through its central character, Alma, a twenty-eight-year-old living in San Antonio, Texas. After getting into a car accident and nearly dying, Alma finds she has a new relationship to time. She develops this new ability in order to find out the truth about her father’s death. 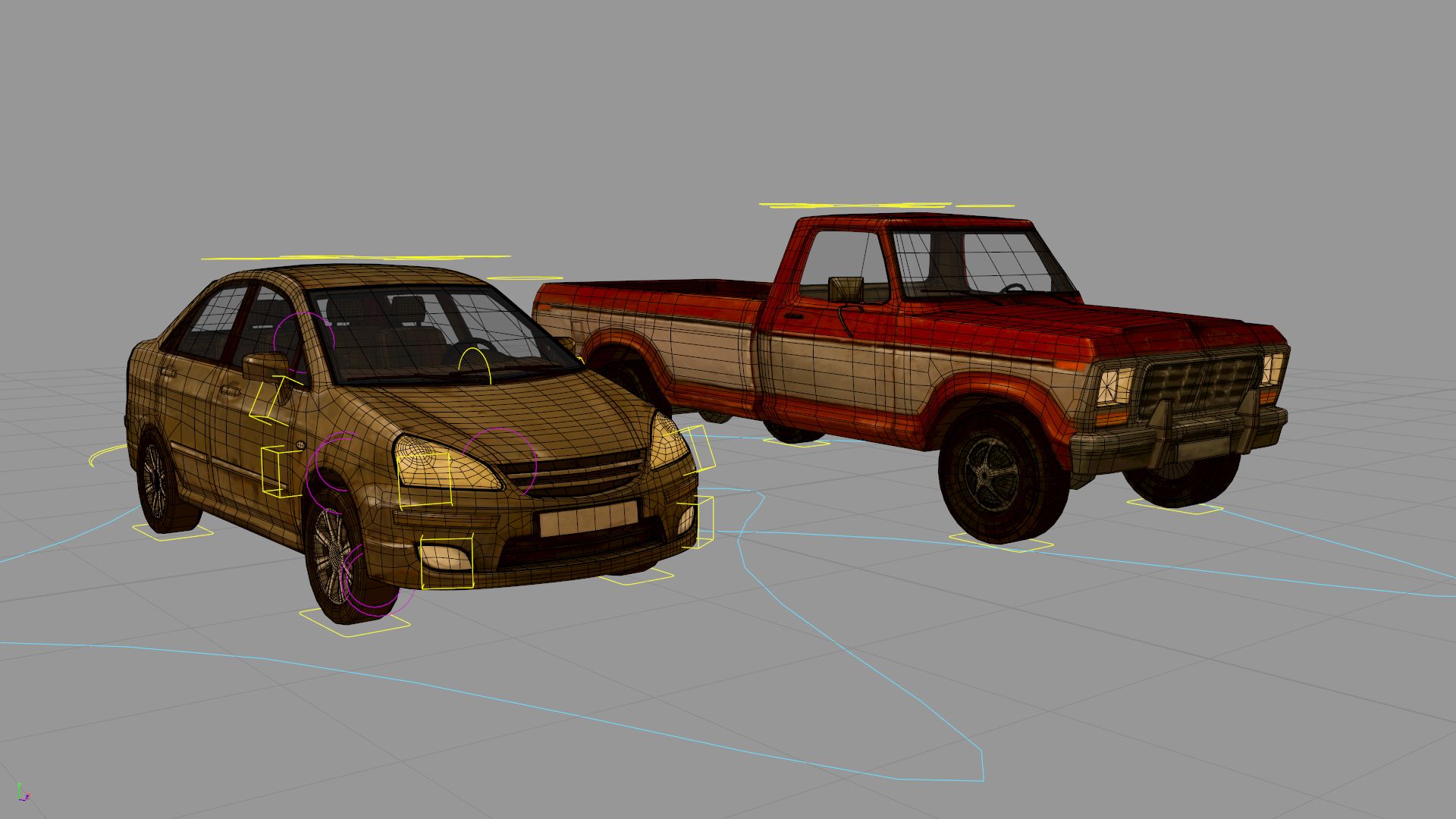