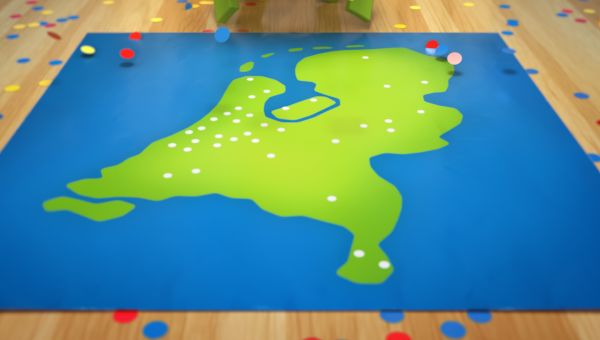 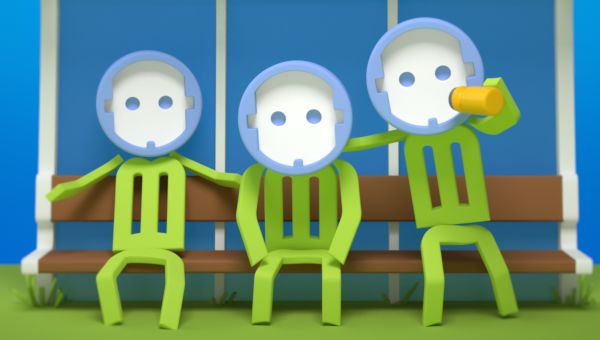 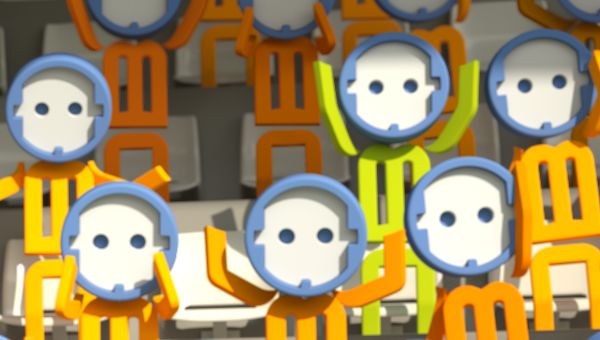 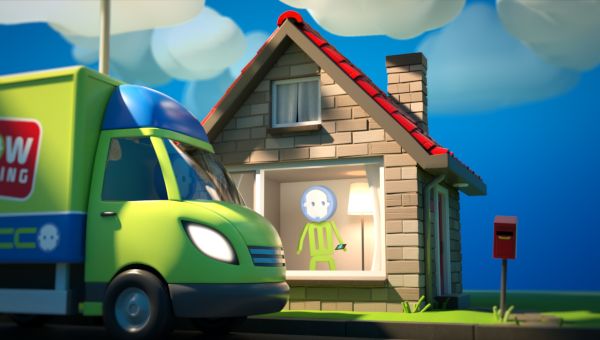 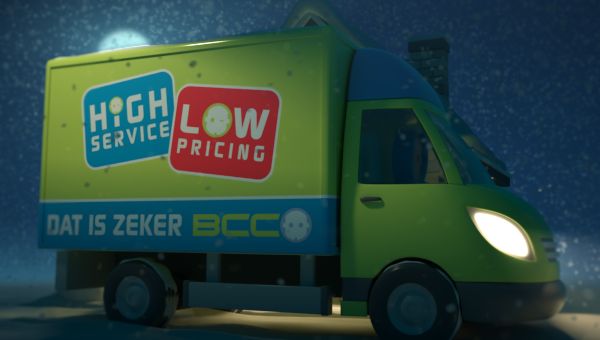 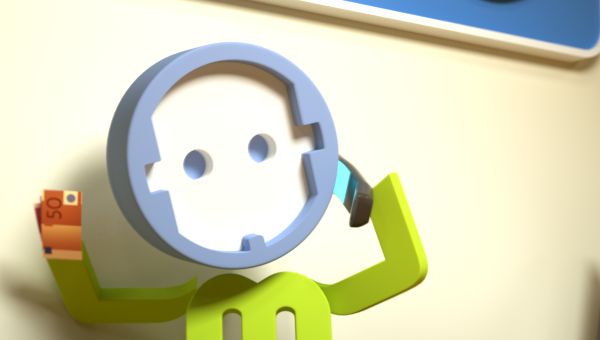 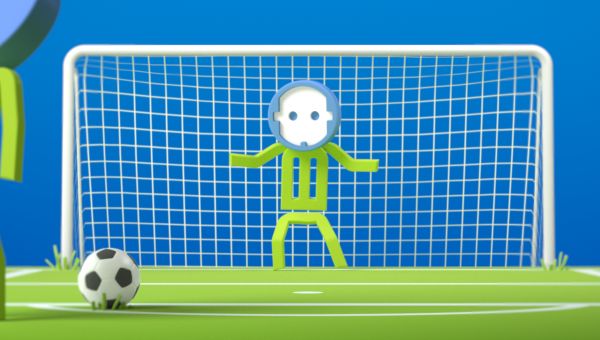 Lukkien approached us to translate a 2D character design into a 3D character. It had to be capable of morphing from and to the BBC logo as part of a new ad campaign.

It started off with a series of short clips related to a dutch football program but soon became the center of a bigger TV advertising campaign.

We were responsible for all visual aspects.