At a sunny flea market, Robin tries to sell her own made-up stories. As she tells one of her stories with increasing confidence to a potential customer, all the main characters come alive and anxiously listen to her.

This short children’s animation was created as a part of the Ultrakort initiative by The Netherlands Film Fund and Pathe. It was screened with the movie ‘The Smurfs’ in all Pathe Cinemas in the Netherlands for its entire run. 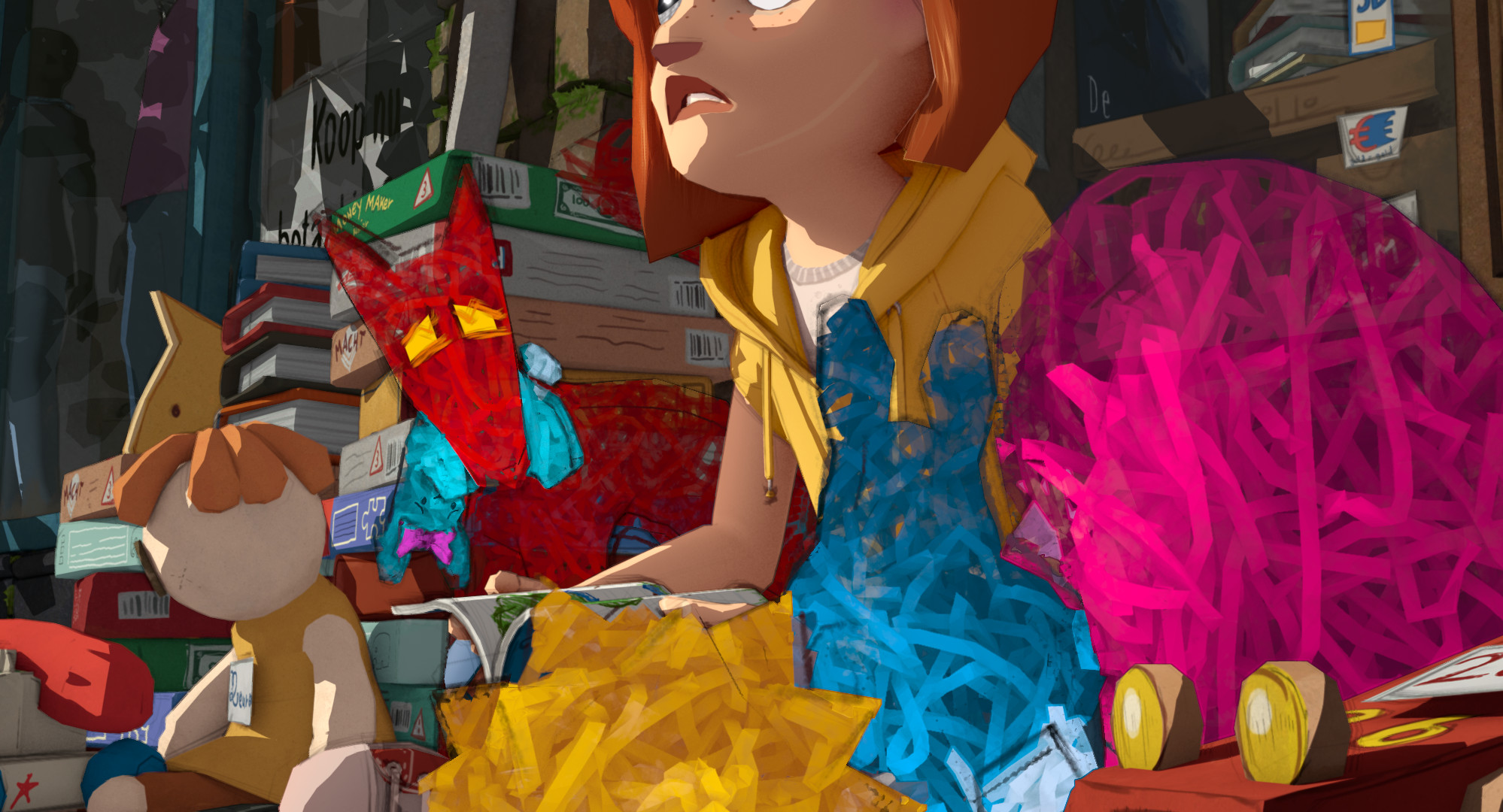 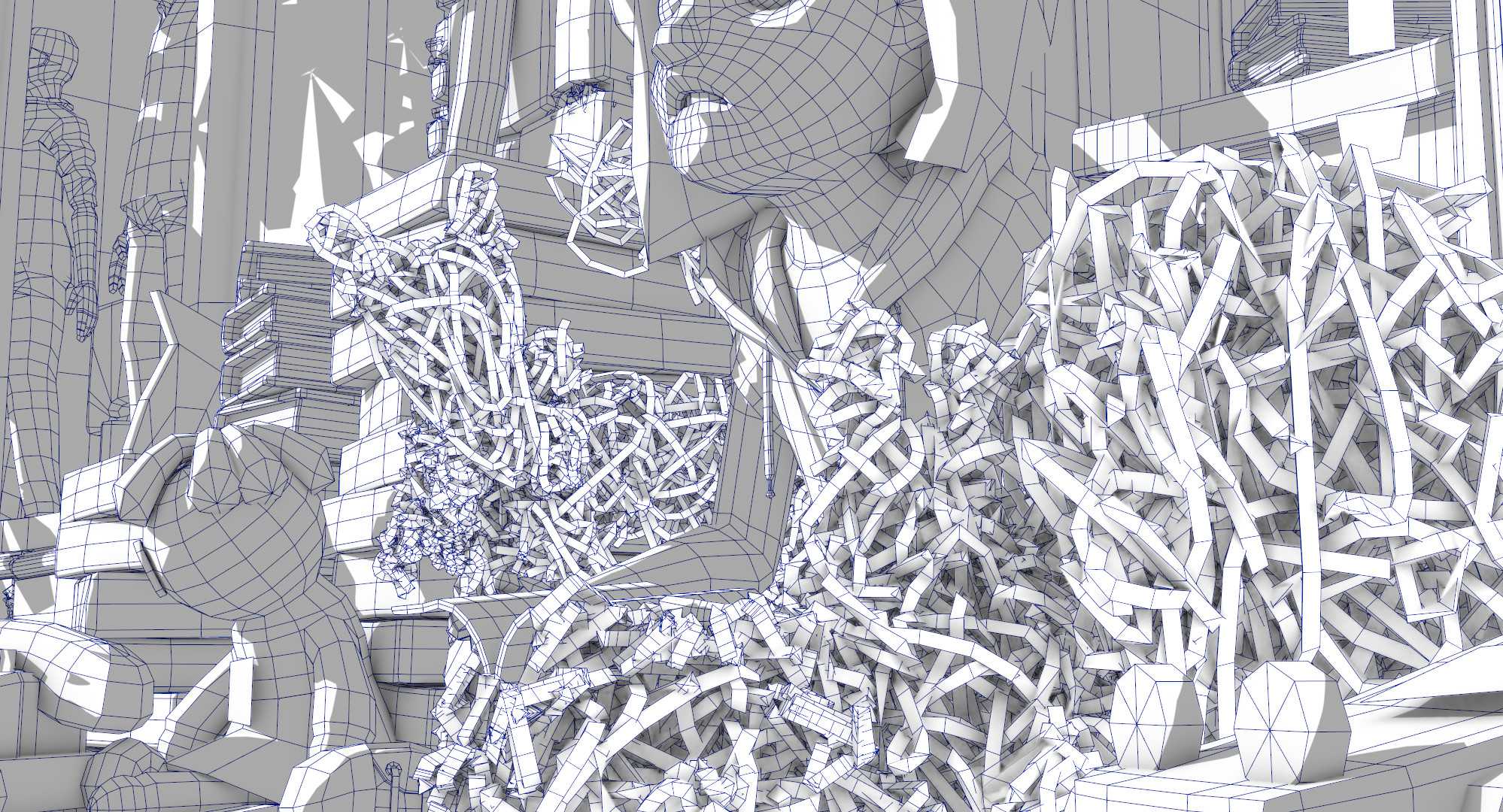